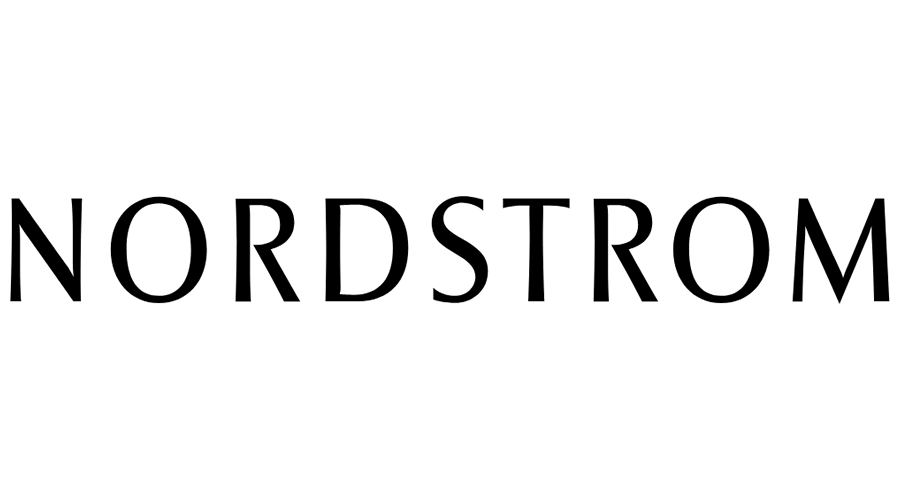 Home Pink is not just a trend

Pink is not just a trend

Models at S/S 21 runway shows across the world appear to be sporting a very interesting color trend. Bubble gum pink seemed to be a common color theme at runway shows for Valentino’s, Chanel’s, Miu Miu’s, and other fashion lines showcasing their spring and summer collection. The fun and flirty color may soon show up on clothing everywhere, creating a new trend that rivals that of the millennial pink, a slightly more subdued version of the color that was huge just two years ago and still going strong. Pink is a bold color that not everyone feels comfortable rocking. But it is more than just a spring or summer trend.

Pink is a color with a powerful history in fashion and socio-political discussion. Commonly perceived as a “feminine” color in the present, pink has been worn by many kinds of people throughout history and the present for a variety of reasons. During the 18th century, Western royalty of all genders dawned the color as a sign of nobility. At that time, it was regarded as a variant of the color red, and as red was a “masculine” color pink was also perceived as a masculine color as well. Many members of the military would dawn the color as well.

During the 18th and 19th century the narratives around pink shifted as the west began to industrialize. Men began to wear darker colors and women began to wear brighter ones, including pink. Romance novelists also began to associate pink with femininity, womanhood, and female sexuality in the west, as early versions of the color could look quite similar to the skin tone of European women. Industrialization also meant the mass and cheap production of color dye, creating brighter and more bold variants of pink that were more affordable to those of the working class and became particularly popular amongst sex workers. Western nobility turned their noses up at the color, brand it garish and associating it with lower class status. It wasn’t until the 20th century that the color pink rotated back into high fashion.

After WWI and WWII, the US experienced a massive economic boom and the culture shifted towards the ideals of a nuclear family and upholding strict gender roles for men and women. At the time pink became a color synonymous with girls and blue synonymous with boys. But as we have progressed as a society and increasingly recognized gender as a social construct and tear down old ideas of gendered roles in society, or perceptions of colors have changed as well. In 2016, after the election of former president Trump, the Women’s March dawned pink “pussy” hats out of protest against the President and his history of sexism and alleged sexual misconduct. The color was being used as a rebellion against patriarchy and the oppressive systems in place that keep women from experience true equality and equity. Pink has also been used as a color to subvert gender roles for men and non-binary people. Singer and song writer Harry Styles is well known for his gender fluid style, often sporting bright colors like pink as well as dawning silhouettes that are perceived as unconventional for male identified persons to wear. His style has brought up a lot of discussion in the mainstream about gender roles and stereotypes, particularly in the way that rigid gender roles prevent men from exploring all aspects of their identity, making it harmful for them as well as for women and those in the LGBTQIA+ community.

Pink is a color that will bring up a lot of discussion depending on who is wearing it. Outside of the west, pink is perceived differently as well. In parts of Latin America, pink is symbolic of architecture and parts of East Asia, the color is can be seen worn by people of all genders and can symbolize trust or new beginnings. But regardless of what others say, pink is a color for everyone, and it is certainly not a one-season trend. 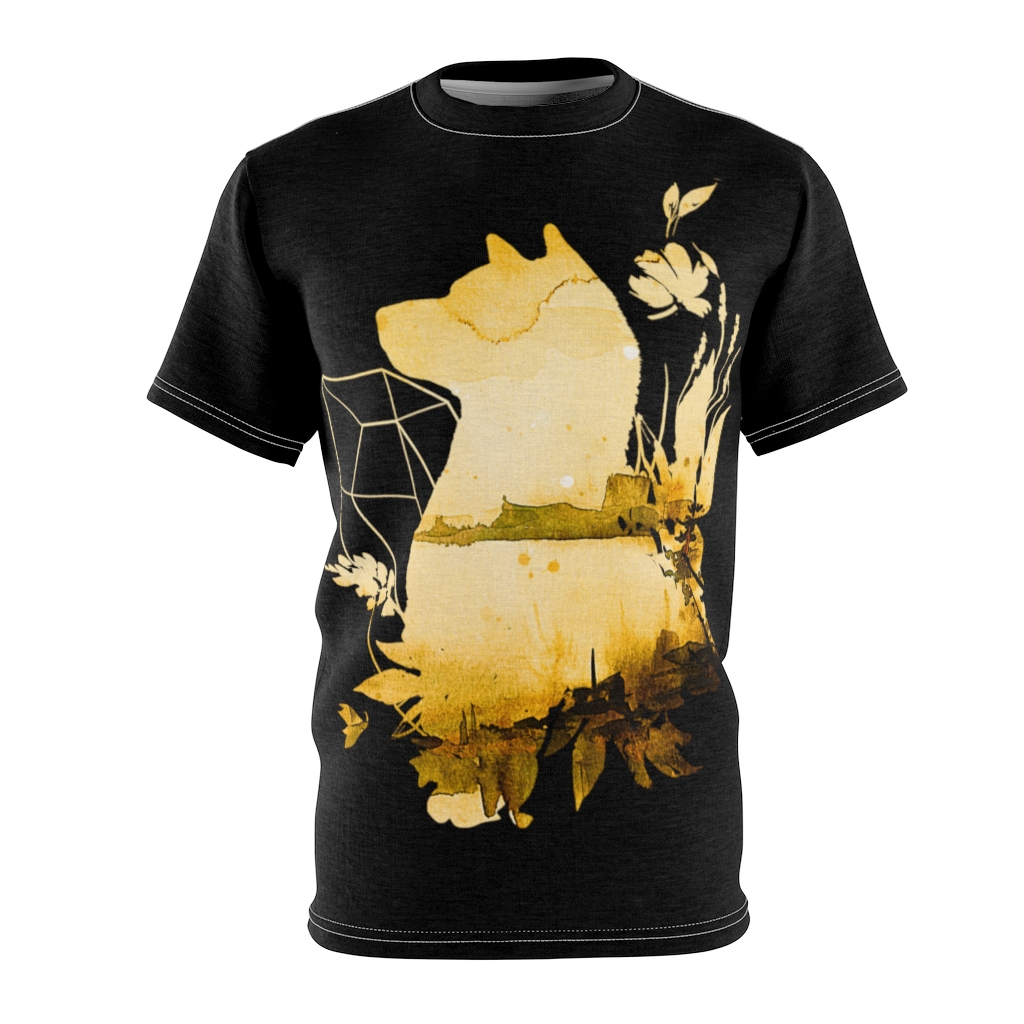 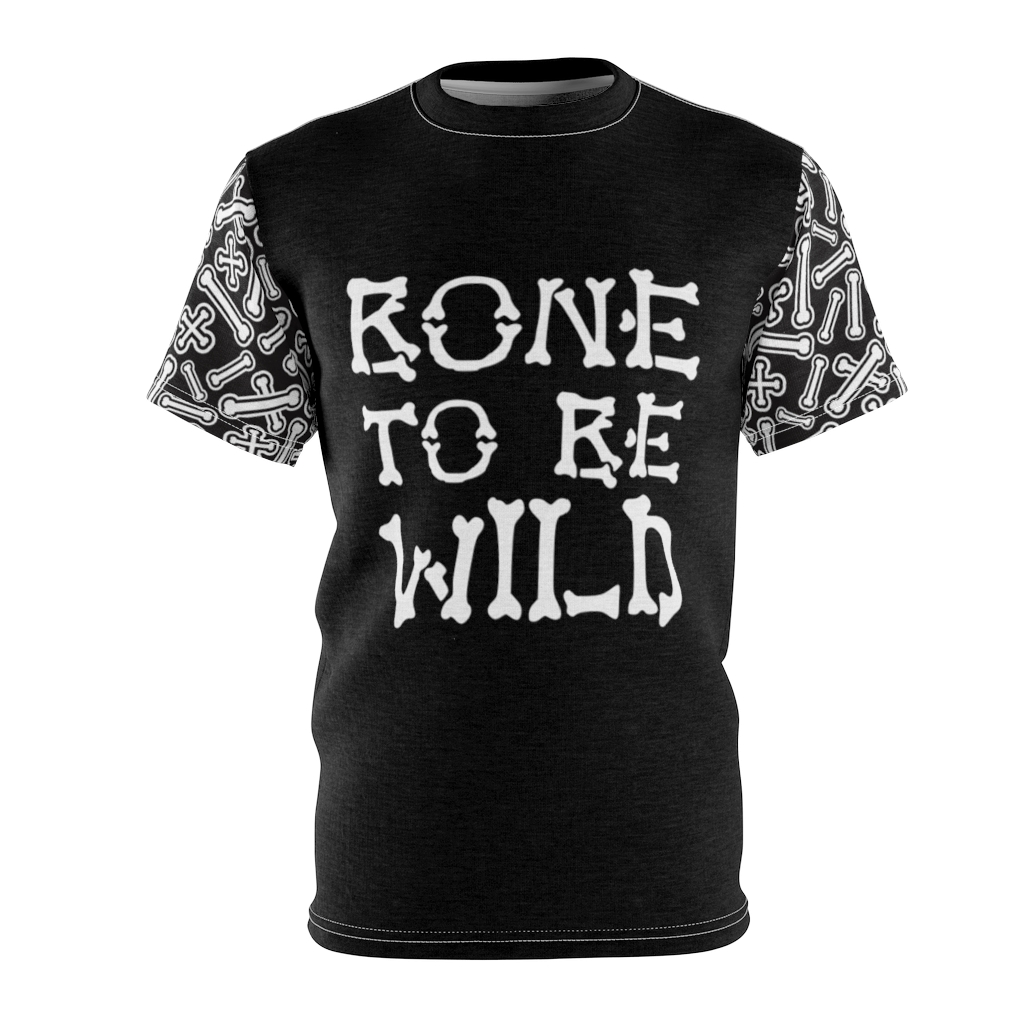